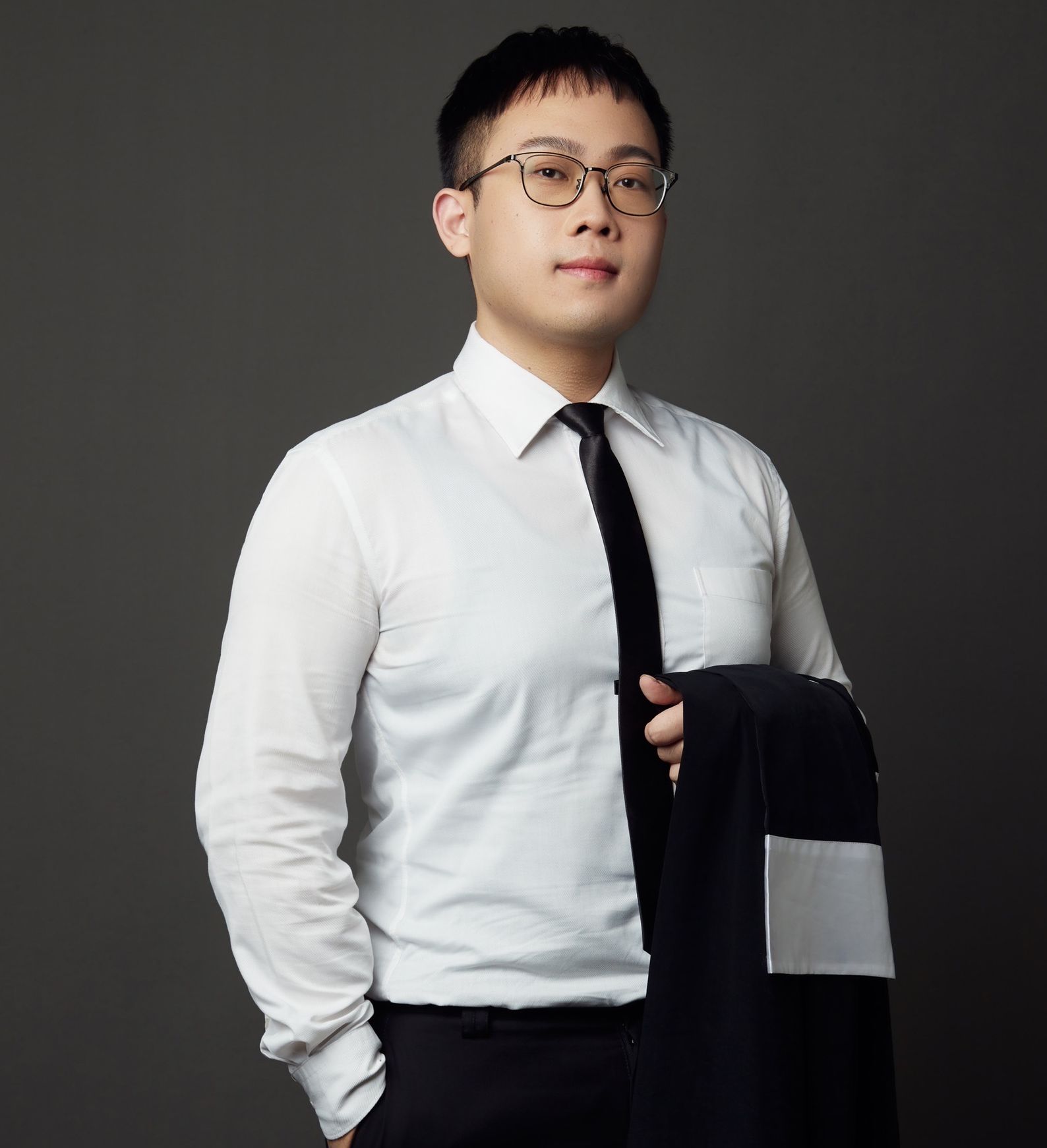 George specializes in the following areas:

George is a LL.M. research graduate from Ming Chuan University with a particular academic interest in complex business deals, structures and arrangements. Prior to his call to the Taiwan bar in 2017, George was with the Ministry of Justice and had built up a very good and useful rapport with them ever since. He is at the moment a counselor to the Taipei City Government and handles Pro Bono work for the New Taipei County Government in Ling-Kou District.

George’s main field of work at the firm revolves around civil litigation covering commercial disputes, matrimonial differences, inheritance problems and business affairs. He is mostly at the courts and spends a predominant time of his office life there. Clients describe him as being extremely attentive and detailed in his job.