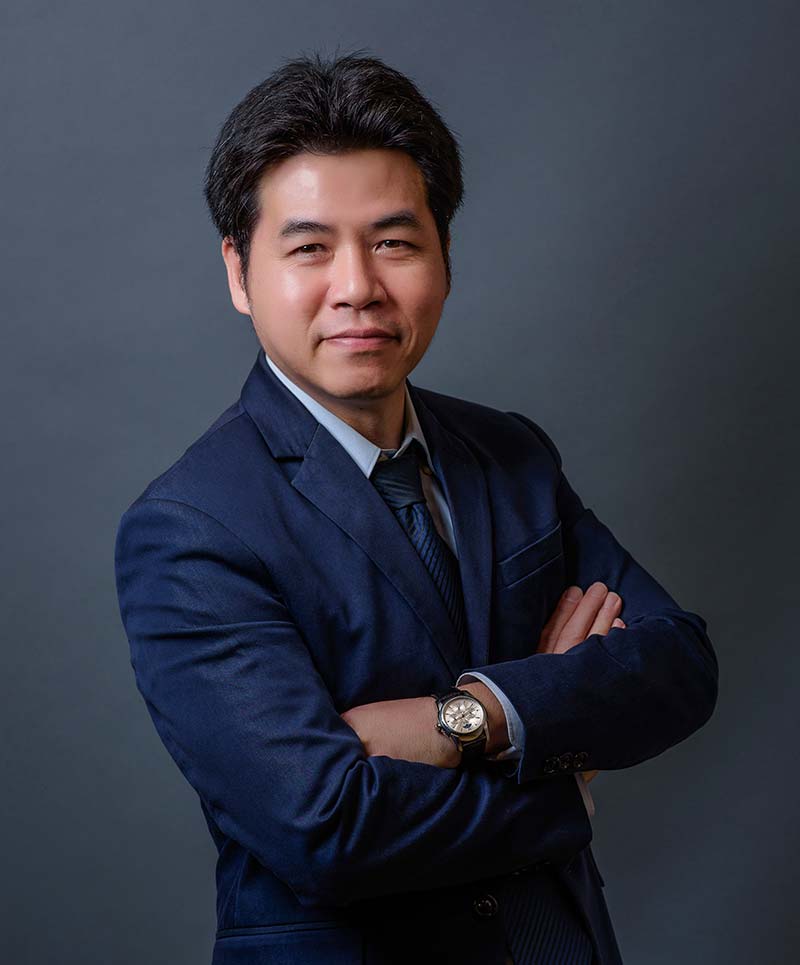 Roger specializes in the following areas :

Roger Tsai is a law graduate from Fujen Catholic University. He obtained his LL.M. from the same University. He passed his professional exams with the Taiwan Bar in 2006 and was admitted as an attorney in Taiwan. In the same year, he passed the National Special Exams as a Internal Affairs Officer with the Law Department.

Roger has advised and litigated over a wide range of matters involving civil and criminal disputes, succession, labour issues and family problems. He has a very proactive and aggressive style in handling cases for clients. His strengths are in litigation and his approach is extremely fundamental in evidence, case building and fully prepping the clients before each hearing. He is almost always in court, every day of the week.

Work handled by Roger includes acting for clients in the disposition of a land plot in Taipei valued at NT$200 million, representing and defending an executive manager from a real estate development company on criminal charges for breach of trust and fiduciary duties, and advising clients in an action for breach of confidential information between two of the largest real estate agents in the Taiwan market.