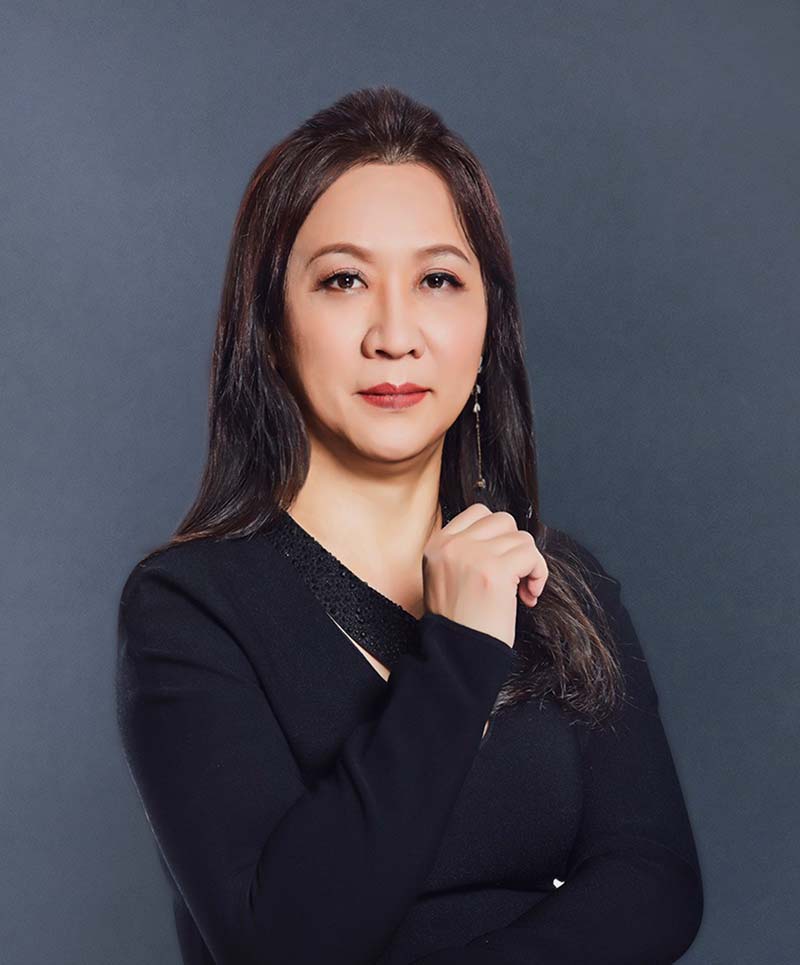 Winifred specializes in the following areas :

Winifred Tung is the most senior lawyer of the firm. She is a well known human rights activist and frequently deals with oppression and unjust issues in Taiwan and abroad. She is also a very popular social media show host and she has her own talk show program airing regularly every week which discusses current social, political, and human rights issues. Other than this, she is the founder of a business enterprise which deals with high technology heat conducting fabric and is the Chairperson of the company. She is also the founder of a Rotary Club in Taipei.

Winifred is highly intellectual. She has been admitted to practice in both Taiwan and New York. She is also a Taiwan patent agent. She received her LL.B. from the National Taiwan University in 1985 and her L.L.M. from University of the Pacific, McGeorge School of Law in 1998. She is formerly associated with Formosa Transnational Attorneys at Law and had been the in-house legal counsel of Microtek Inc. Prior to the establishment of JTJB-Taipei, Ms. Tung was Corporate and I.P. Partner of Qilin International Law Office in 1999.

Winifred's practice in the firm covers corporate and I.P work. She also handles an array of related fields involving tax, capital markets and banking law. Her tax work includes cross-border tax planning and administrative appeals where she has represented a major international air courier company to plan for tax and customs duties resulting from the import of items ordered by e-commerce.

Her capital markets practice includes assisting local and foreign firms to list on Taiwan markets, advise on secondary offerings, and representation in administrative appeals. She has previously assisted a local computer notebook and modem manufacturer to list on the Taiwan Stock Exchange, and has advised Taiwan’s leading scanner manufacturer on a Eurobond issue.

Winifred also has wide experience in anti-piracy litigation on behalf of a large number of multi-national firms. Prior to her return to legal practice in Taiwan, she was with Adobe Inc. in the U.S. working against anti-piracy matters and I.P. infringements. She has since represented major foreign motion picture studios in the licensing of films, Internet content, on-line games, and comics.