July 06, 2018, Taiwan completed the largest revamp on its Companies Act in an attempt to boost corporate governance, ease rules on fundraising, and strengthen the anti-money laundering mechanism in the country. The amendment was mainly designed to help Taiwan satisfy an evaluation by the Asia/Pacific Group on Money Laundering (APG) in this November. The revamp of the Companies Act has been deemed as a critical factor to the APG assessment.

Among the approved amendments, the most challenging areas are the rules with regards to hostile merger. The new Article 173-1 stipulates that shareholders who own more than 50 percent shares in a company for no less than three months are eligible to call a special general meeting without meeting further requirements to suffice a prior notice process to the current board of the company.

In contrast, the current surviving Article 173 of the Act states that any shareholders of a company who has held 3% or more of the total number of outstanding shares for a period of one year or a longer time may request the board of directors to call a special meeting of shareholders by filing a written proposal setting forth the agenda and grounds to call for such a meeting. The same Article further provides that if the board of directors fail to convene a special meeting of shareholders within 15 days after receiving such a proposal from the requestor, the proposing shareholder may then move to convene the special shareholders meeting on his own after seeking approval from the relevant government authority.

In summary, the previous Article 173 requires prior due process from the board of directors and in the event of their failure to act, a further approval from the relevant government authority in order to convene a special shareholders meeting on the prerequisite that the convening shareholder(s) must either singularly or jointly hold 3% or more shares in a company for at least one year. The new Article 173-1 however lowers the standards of this due process and by stating that empowering a shareholder(s) holding more than 50 percent shares in a company for no less than three months to call for the meeting on his own.

It is said that the new Article is designed to help lessen the grip of control held by long-serving corporate board members in some business sectors. However, others think that such a provision will trigger fights over the controlling rights of a company. Furthermore, there are arguments that the threshold of no less than three months on the shareholdings is too short, so there are concerns that the control rights of a company will become unstable due to possible internal fighting for control of the company. On the other hand, it will also be difficult to justify that shareholders who own more than half shares in a company will not be able to call for a shareholders meeting on their own but will be required to satisfy prior process by the current company board.

Moreover, critics had raised concerns that such a lower threshold could open doors for Mainland Chinese investors, who are sitting de facto on many Taiwanese overseas/domestic funds, to raise their stake holdings and control Taiwanese companies with lower costs. Some local news in Taiwan has reported that many current long-serving board members of domestic Taiwan companies with low shareholdings who will be affected by the amendments in the Companies has tried to lobby against and block the new Article 173-1.

FOR MORE INFORMATION on the impact brought by the new Companies Act and any other questions concerning Taiwanese corporate law, please contact the writers of this Article who will only be too happy to help. 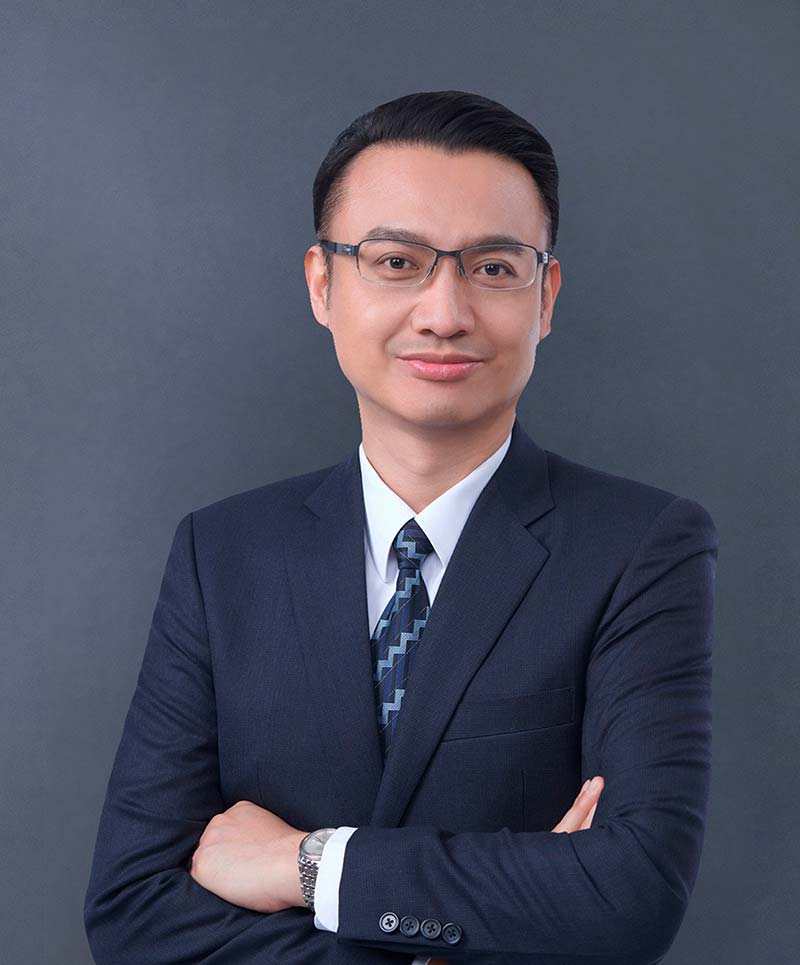